Showing 0 properties out of 0 currently available on the market. 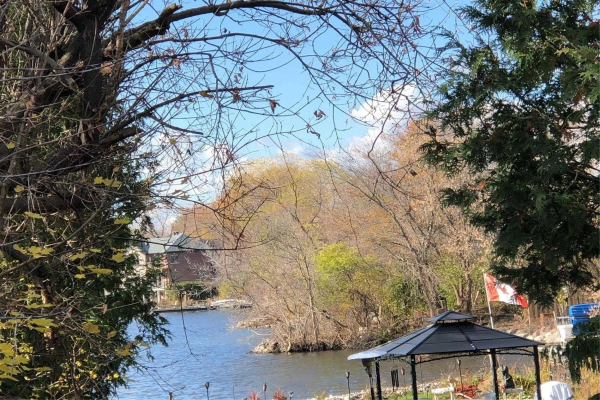 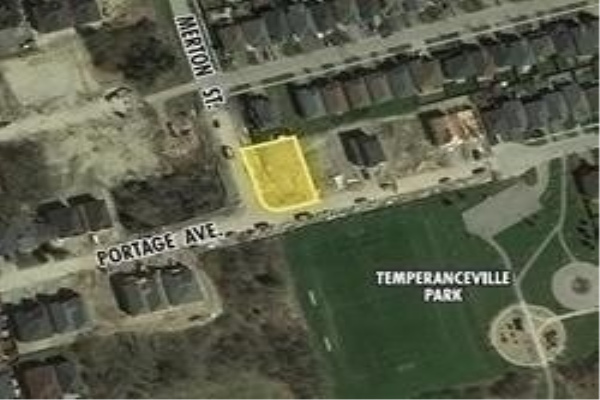 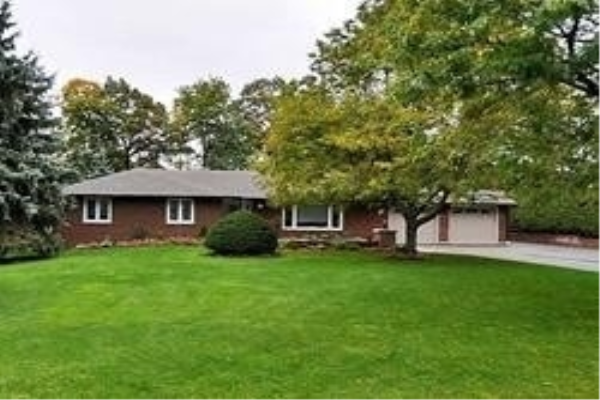 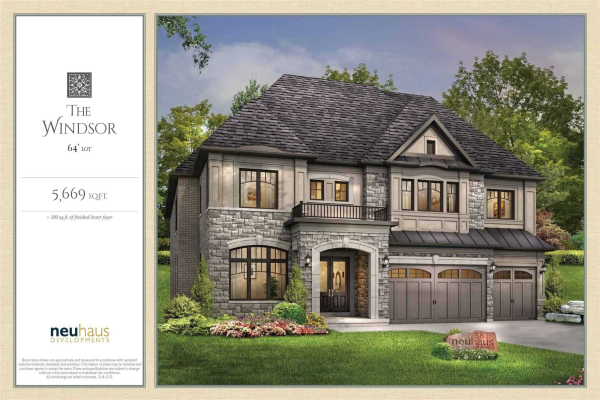 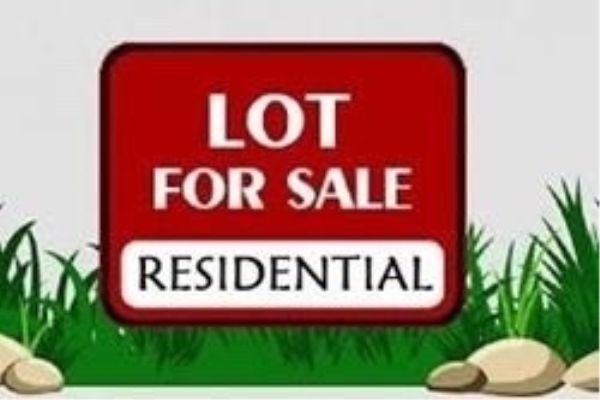 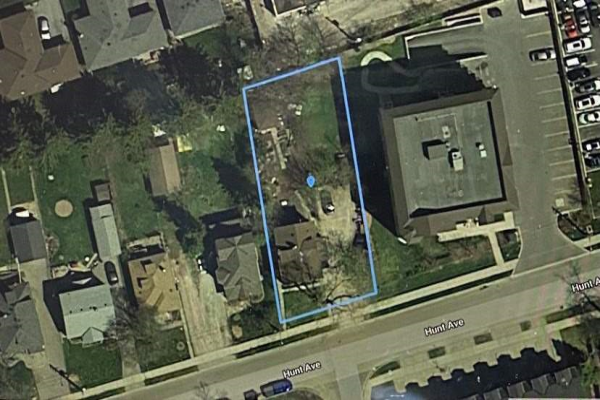 Richmond Hill (2006 population 162,704, 2008 Estimate: 181,000) is a town located in Southern Ontario in the central portion of York Region, Ontario. It is part of the Greater Toronto Area, being located about halfway between Toronto and Lake Simcoe. It is about 3 miles (5 kilometres) north of the Toronto city limit, Steeles Avenue and about 12 miles (20 kilometres) north of the downtown core of Toronto. It is the third most populous municipality in York Region and the 28th most populous municipality in Canada.

Once considered the "Rose Capital of the World", Richmond Hill has in recent years seen a huge population upsurge, being Canada's fastest-growing community in the 1990s. The town is home to the world-renowned David Dunlap Observatory telescope. It is twinned with Lakeland, Florida.

Even though Richmond Hill has been established for the past 140 years, we have seen the greatest growth happen over the past 20. Richmond Hill has become a haven for people wanting to live close to the city but not have the hustle and bustle of everyday city life. Richmond Hill is known for its family freindly neighbourhoods with all the amenities of the city at your doorstep. For the family whether it be sports, the arts or just time out in the hundreds of acres of green space richmond hill has something for everyone.

Through the real estate boom over the past 20 years richmond Hill has kept its value and is much less expensive to Toronto in the south. Most of the building has been 2 story detached homes on larger lots mixed in with small communities of townhomes. Most properties boast great yards and space though we have seen over the past few years this change to larger luxury homes on smaller lots. If you are looking for a quieter neighbourhood that still is affordable Richmond Hill may be the town for you.

Oak Ridges is an unincorporated community to the north of Richmond Hill, and has fallen within the limits of Richmond Hill ever since its annexation in 1971. It is largely residential, with most commercial development located along Yonge Street. Located about 16.5 km north of Toronto and has a population of approximately 20,000 people. The town developed around Lake Wilcox, the largest lake in the area and a community within Oak Ridges, and has continued to expand slowly since its annexation. In the 1990s, Oak Ridges experienced moderate growth, which has spurred environmental action and anti-development movements by numerous organizations.

During the 1990s, Chinese immigrants primarily from Hong Kong moved to Richmond Hill, where they set up businesses and shops catering to the community. Many shops and restaurants were established in suburban-style shopping malls and plazas, such as Times Square, along a stretch of Highway 7 between Bayview Avenue and Leslie Street.

Mill Pond is a park located in the southern region of Richmond Hill that is surrounded by heritage homes. The park surrounds an old mill pond, hence the name Mill Pond. There are many walking trails and the park is home to a variety of wildlife species, including ducks, swans, racoons, geese, and beavers. The park is the venue for various town events ranging from a winter carnival to concerts and flower shows. Every year, Mill Pond is home to the Richmond Hill Winter and Summer Carnivals.

Mill Pond is also home to the Georgian-styled neighbourhood of Heritage Estates, centered around Regent Street. The neighbourhood was built in the early 1980s by a local Toronto developer. Some of the homes are situated among the trails and ravines of Mill Pond Park.

The old downtown Richmond Hill is considered the strip of Yonge Street between Major Mackenzie in the south and Richmond Heights in the north. For years this street was infamous for having an equal amount of churches as there were strip clubs/adults only stores. Directly across from the community centre was the bright pink "Fantasia" strip club. Not far down the street stood Richmond Hill's oldest church. Fantasia burnt under suspicious circumstances although no allegations were ever made by the authorities. Due to various community initiatives, most of the "Adult" stores are now closed and are replaced by more civic-oriented structures. In 2007, the former "Fantasia" property was finally levelled, and development of a new exclusive condominium started, adding to a mix of upscale and small town charm that makes up the much improved downtown area.

The new theatre was opened in 2009 and provides a modern venue for live performances.

The Bayview Hill is a subdivision located on Bayview Avenue and 16th Avenue. Built in the early 1990s, the subdivision contains large expansive homes[47].