Showing 933 properties out of 985 currently available on the market. 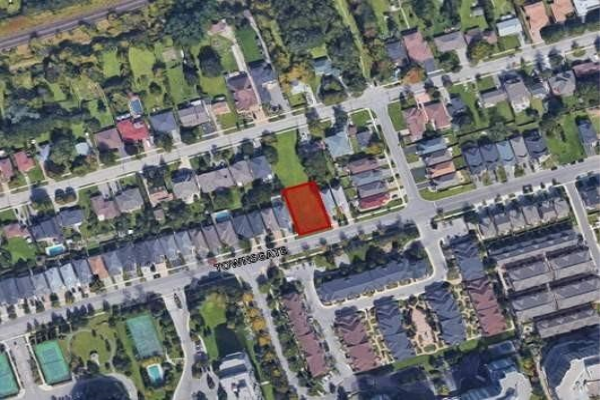 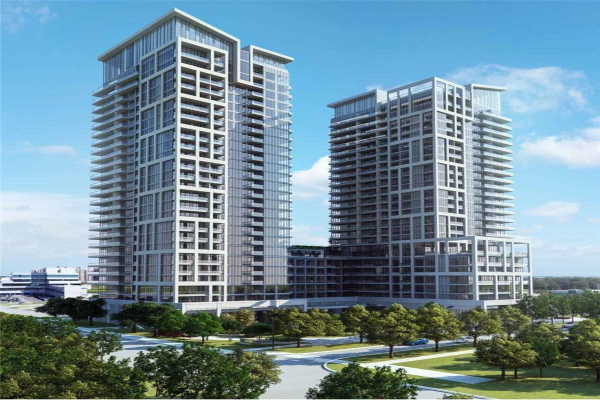 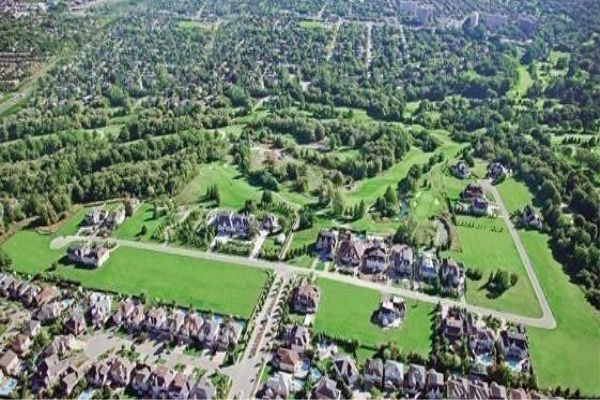 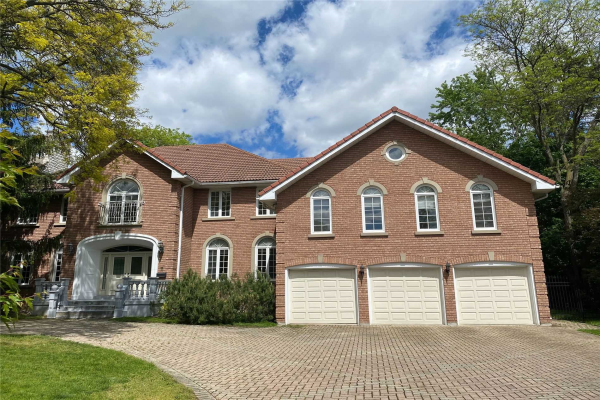 Including: Woodbridge, Maple and Kleinburg

Vaughan, Ontario (2006 population 238,866) is a city in York Region north of Toronto, Ontario, Canada. Vaughan is one of the fastest growing municipalities in Canada, having nearly doubled in population since 1991. Vaughan is located in Southern Ontario and is part of the Greater Toronto Area. Its slogan is "The city above Toronto".

Around the facilities established by this group arose a number of hamlets, the oldest of which was Thornhill, which witnessed the construction of a saw-mill in 1801, a grist mill in 1815, and boasted a population of 300 by 1836. Other such enclaves included Kleinburg, Coleraine, Maple, Richmond Hill, Teston, Claireville, Pine Grove, Carrville, Patterson, Burlington, Concord, Edgeley, Fisherville, Elder's Mills, Elgin Mills, Jefferson, Nashville, Purpleville, Richvale, Sherwood, Langstaff, Vellore, and Burwick (Woodbridge).

Real Estate
Joseph to do a write up on Vaughan real estate to describe the differencce dwellings example  large detached lots in the west in the east smaller lots still large house but more townhouse neighbourhoods. Condos inter spearsed throughout.  Talk about size of lots. Talk briefly about family friendly and amenities.

There are five communities that make up the city of Vaughan.

Range of Prices in Vaughan